Elite design
Interior
The luxury of the new
millennium

A design studio that creates unique interiors with a unique atmosphere.

We strive for excellence and provide high quality designs to demanding high level clients. Our interiors have received international awards at prestigious competitions. The studio received awards for its projects in 2019-2020, 2020-2021, 2021-2022 at the Asia Pacific Property Awards. 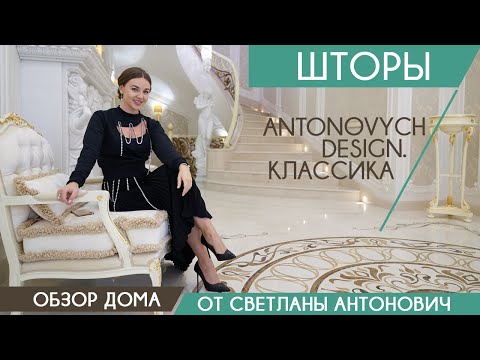 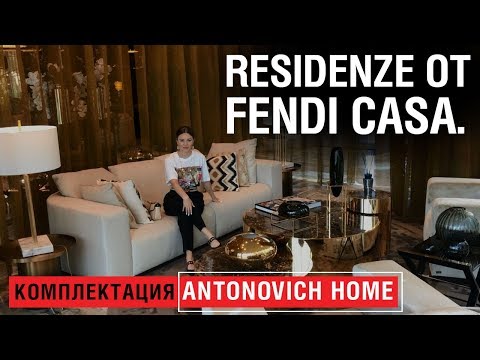 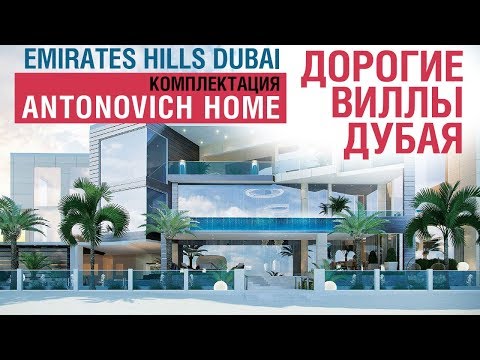 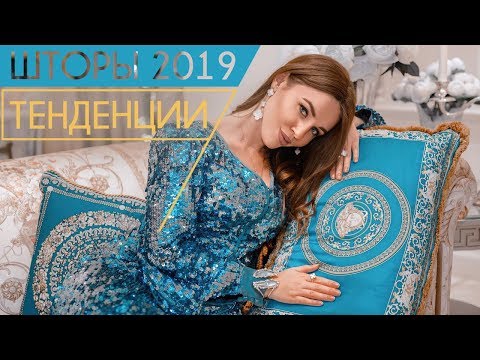 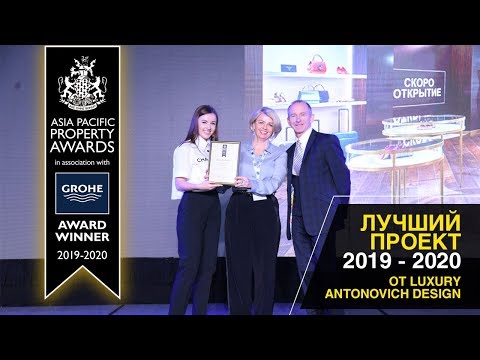 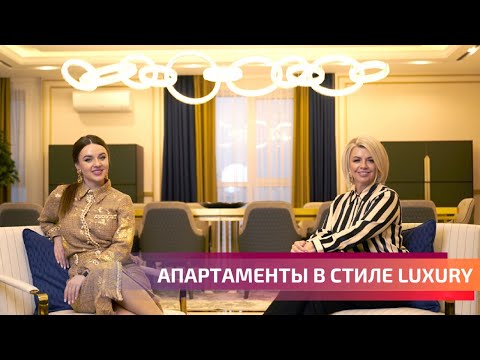 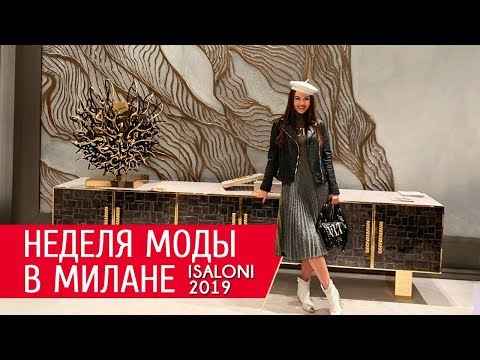 We develop individual room concepts for private and commercial premises.

With experience in a holistic understanding of architecture and interior design,

we create well thought out concepts that work down to the smallest detail.

Our main areas of activity:

Luxury Antonovich Design company provides Exterior Design service for all clients who want to give their home a unique personality and unique style. After all, of course, everyone, without exception, wants to live in a beautiful house that would stand out against the background of others, and also be combined with its surroundings and adjacent territory. If you want to create an exterior design for your future home and want to see how it will look in reality, our design team is always at your service.

The Luxury Antonovich Design company provides a complete set service. Completing the interior design project is a complex of services that completes the birth of the interior. A process that allows you to create an interior similar to 3D renderings and collages. The service of competent distribution of the budget for the purchase of interior items. The service of completing an interior design project helps the Customer to significantly save time on finding and choosing things necessary in the interior. Lighting, plumbing, wiring accessories, decor, textiles, furniture and more.

Luxury Antonovich Design performs professional architectural design of modern residential, office, commercial and industrial real estate. The projects we implement are a guarantee of high quality and level of professionalism. The ideal project starts with the architectural drawings, and then the construction process itself. We offer a full range of services from initial drawing to delivery. Our interior design team in Nur-Sultan employs highly qualified architects who are able to integrate your ideas into life.

Design of residential complexes and hotels

Interior designer - Svetlana Antonovich is in the spotlight

Seamless integration of talent and business

Foundations of a new classic

How to decorate a creative nursery

The basics of modern interior design

We are on the world map

We work all over the world

Video of our project

Luxury Antonovich Design is an interior design studio with extensive international experience in the field of luxury housing, commercial and hotel business. Our experience includes the design of modern yet timeless and elegant interiors, which, combined with our wealth of architectural and technical knowledge, provide a full range of design services.

We are waiting for you!

We are committed to custom design luxury interiors and luxury home accessories that enrich the interior space with an exceptionally qualified and personalized service for both private and commercial clients.

Our team is as diverse as our design services; well trained and highly motivated to offer only the very best to our customers. Anything you can imagine, we can bring it to life.

Our unique experience and dedication to excellence is what has earned us not only praise from our clients, but also accolades and awards from a number of prestigious international design and architecture organizations.

We offer more than just design - we provide a detailed and comprehensive service approach. Our clients can count on a complete first-class service tailored to their most specific needs.

To maintain our reputation, we understand that our clients must always be delighted with what we do.

All sections of our portfolio: